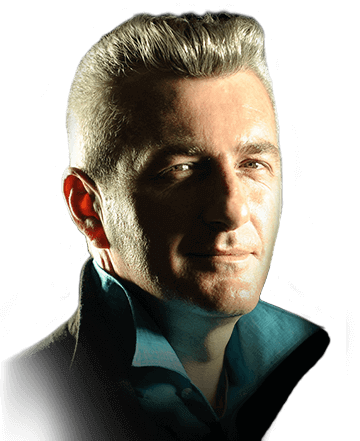 The removal of black magic is a complex and difficult task which can be carried out properly solely by a skilled , honest and knowledgeable person .

In terms of the Kabbalah, the act of witchcraft is strictly forbidden ; it is known that the soul of the Creator resides in every person .

When the enchanter casts a spell on someone , he actually harms the Deity and himself , “God will work with you , not for you ”. Black magic removal requires working in coordination with the forces of nature and the spirit world , and not against them .

In the same manner , this will also harm you in the future , due to your choice of a person who commits negative energetic acts towards others . 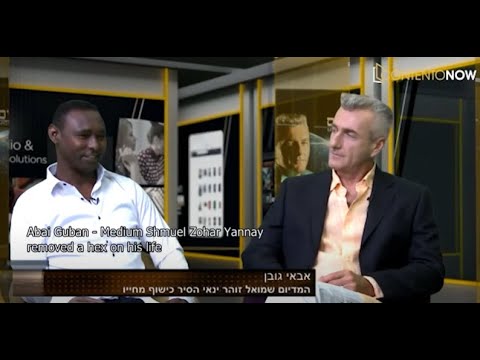 The act of restoring a previous love – any act which is done without the person’s wishes is also forbidden .

For example , if your girlfriend has left you and you go to a sorcerer to bring her back to you behind her back and against her will .

This is a negative act: As is written “You reap what you sow” .
Shmuel zohar Yanay is strongly opposed to this kind of treatment which is tainted by evil charlatans which is against every moral and Jewish principle .

Shmuel Yanay doesn’t perform negative acts ; he removes and cancels them .
Throughout history the world survived because good overcomes evil .
Even in the darkest periods, history showed us that it is interested in the future .
” One should treat others as one would like others to treat oneself – this is the essence of the whole Torah “

In 2010 , I suggested from Shmuel the medium friendship on Facebook , for about a year I wantedto ask Shmuel help , but my financial situation was worse .

Eventually I could not take it anymore, so I took some courage and I turned to him for advice . 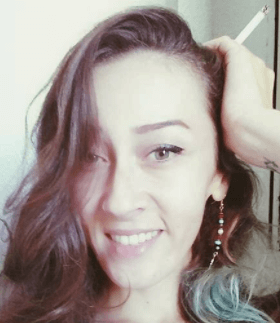 My first conversation with Shmuel was when my mother was in hospital .

She was very ill, mental and economic conditions were very bad .

Shmuel asked me over the phone lots of questions .

I told him that in my mother’s house did spells .

It was not difficult to identify on the house’s door the pig grease stains and other signs such as needles and fabrics at the entrance door of the house , which has no logical explanation for how they had been their .

My mother always claimed she thought the neighbor did Spells to all kinds of people and suspected her .

As one who believes that all those things couldn’t exist I ignored her believes .

My mother used to go to all sorts of ” Kabbalists” and paid a lot of money .

The result was a complete failure .

Shmuel told me he was going to do to my mother and I a spell that remove the black magic from us .

He also told me to do some things , plus Shmuel told me that the person who spells my mother would be hurt , because when you remove black magic all negative energies automatically go back to the person who did the spells .

Once Shmuel remove the black magic suddenly in about two weeks my mother was released from the hospital .

The neighbor who did the spell got Cardiac Arrest . I was shocked .

I came back to life , and I became professional makeup instructor male and female model .

In the same breath I met an amazing guy and we have been together for about 7 years .

Shmuel is a good man and kindness . 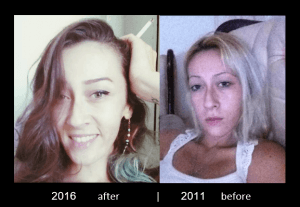 Lots of thank for who you are and that you have been there for me .

Wishing you all the strength to continue doing what you’re best at .

It is no coincidence that God brought us together and put you in my life .

I believe that nothing just happens and I have no doubt that you are a messenger . 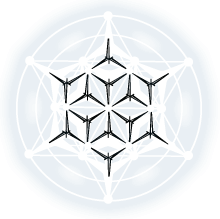